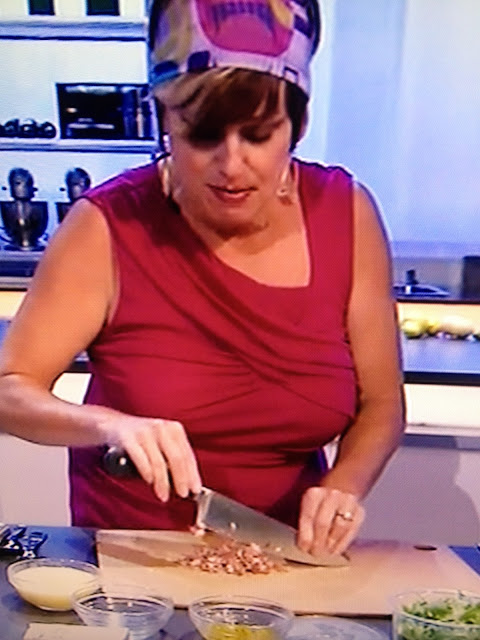 I WAS ROBBED, I TELL YA! 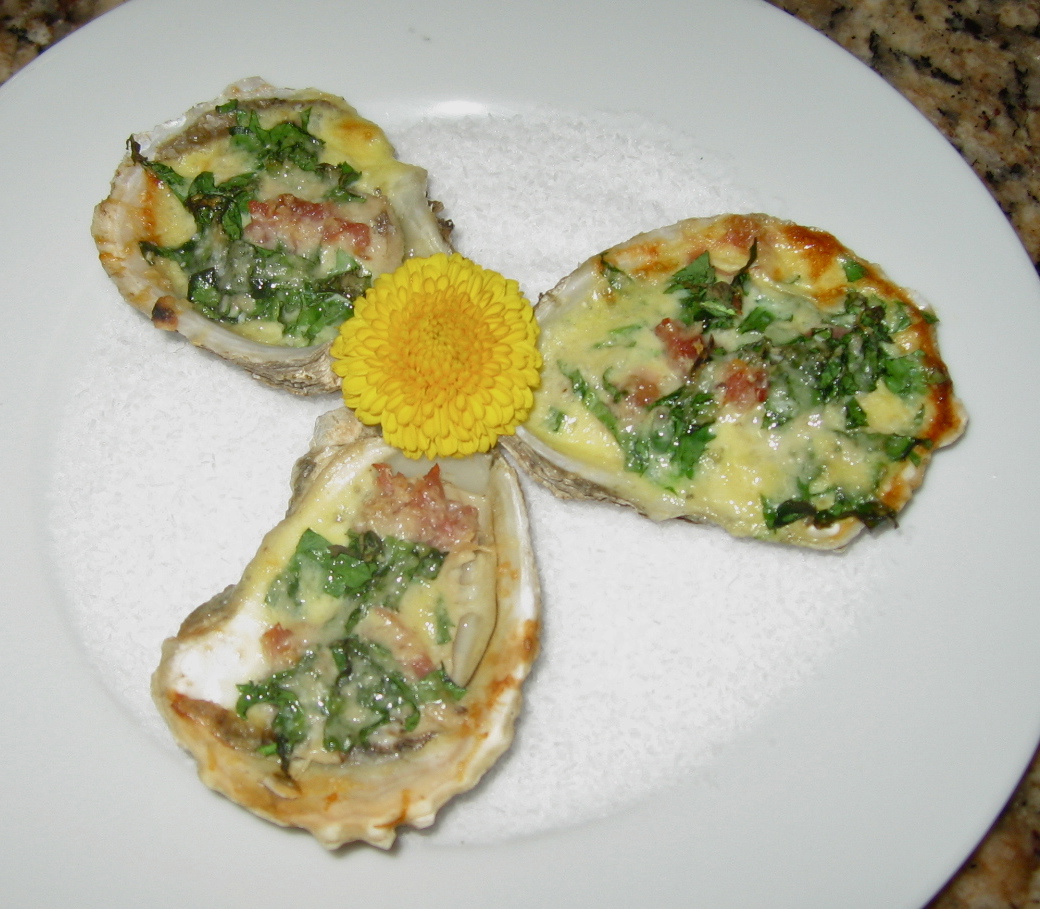 Truth be told, I really prefer my oysters in their pure, unadulterated state, RAW.  But I do love this recipe for special occasions and also as a “bridge dish” to those that don’t like raw oysters.  Even non-oyster lovers love this dish and are game to try it.

It sounds perfect, right?  Who could resist such a tempting bite? 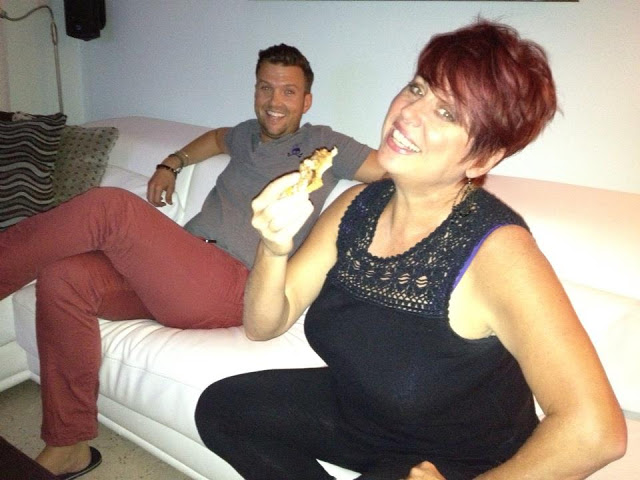 And next thing you know, it was over and the doors were closing on my face.  What the hell just happened?

SO WHAT DO YOU THINK, DARLING? 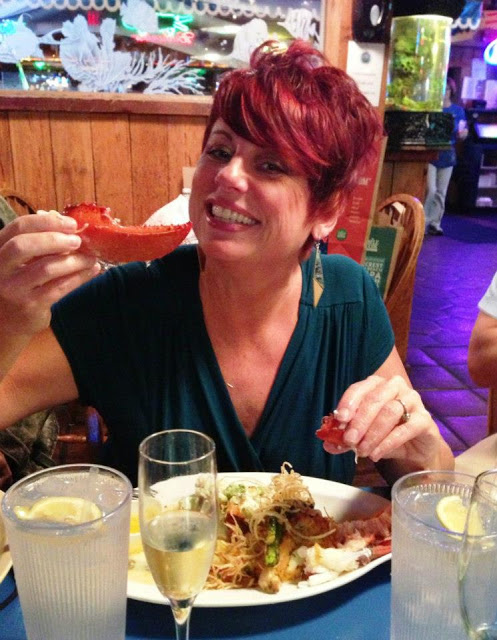 Ciao for now, darling!  (and don’t worry to much about La Diva……life goes on….and it ain’t too shabby!) xo